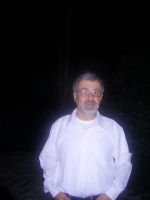 192kHz digital music files offer no benefits. They're not quite neutral either; practical fidelity is slightly worse. The ultrasonics are a liability during playback.

Neither audio transducers nor power amplifiers are free of distortion, and distortion tends to increase rapidly at the lowest and highest frequencies. If the same transducer reproduces ultrasonics along with audible content, any nonlinearity will shift some of the ultrasonic content down into the audible range as an uncontrolled spray of intermodulation distortion products covering the entire audible spectrum. Nonlinearity in a power amplifier will produce the same effect. The effect is very slight, but listening tests have confirmed that both effects can be audible.

Above: Illustration of distortion products resulting from intermodulation of a 30kHz and a 33kHz tone in a theoretical amplifier with a nonvarying total harmonic distortion (THD) of about .09%. Distortion products appear throughout the spectrum, including at frequencies lower than either tone.

There are a few ways to avoid the extra distortion:

A dedicated ultrasonic-only speaker, amplifier, and crossover stage to separate and independently reproduce the ultrasonics you can't hear, just so they don't mess up the sounds you can.

Amplifiers and transducers designed for wider frequency reproduction, so ultrasonics don't cause audible intermodulation. Given equal expense and complexity, this additional frequency range must come at the cost of some performance reduction in the audible portion of the spectrum.

Speakers and amplifiers carefully designed not to reproduce ultrasonics anyway.

Not encoding such a wide frequency range to begin with. You can't and won't have ultrasonic intermodulation distortion in the audible band if there's no ultrasonic content.

They all amount to the same thing, but only 4) makes any sense.

If you're curious about the performance of your own system, the following samples contain a 30kHz and a 33kHz tone in a 24/96 WAV file, a longer version in a FLAC, some tri-tone warbles, and a normal song clip shifted up by 24kHz so that it's entirely in the ultrasonic range from 24kHz to 46kHz:

Assuming your system is actually capable of full 96kHz playback [6], the above files should be completely silent with no audible noises, tones, whistles, clicks, or other sounds. If you hear anything, your system has a nonlinearity causing audible intermodulation of the ultrasonics. Be careful when increasing volume; running into digital or analog clipping, even soft clipping, will suddenly cause loud intermodulation tones.

In summary, it's not certain that intermodulation from ultrasonics will be audible on a given system. The added distortion could be insignificant or it could be noticable. Either way, ultrasonic content is never a benefit, and on plenty of systems it will audibly hurt fidelity. On the systems it doesn't hurt, the cost and complexity of handling ultrasonics could have been saved, or spent on improved audible range performance instead.
Sampling fallacies and misconceptions

Sampling theory is often unintuitive without a signal processing background. It's not surprising most people, even brilliant PhDs in other fields, routinely misunderstand it. It's also not surprising many people don't even realize they have it wrong.

Above: Sampled signals are often depicted as a rough stairstep (red) that seems a poor approximation of the original signal. However, the representation is mathematically exact and the signal recovers the exact smooth shape of the original (blue) when converted back to analog.

The most common misconception is that sampling is fundamentally rough and lossy. A sampled signal is often depicted as a jagged, hard-cornered stair-step facsimile of the original perfectly smooth waveform. If this is how you envision sampling working, you may believe that the faster the sampling rate (and more bits per sample), the finer the stair-step and the closer the approximation will be. The digital signal would sound closer and closer to the original analog signal as sampling rate approaches infinity.

Similarly, many non-DSP people would look at the following:

And say, "Ugh!" It might appear that a sampled signal represents higher frequency analog waveforms badly. Or, that as audio frequency increases, the sampled quality falls and frequency response falls off, or becomes sensitive to input phase.

Looks are deceiving. These beliefs are incorrect.

All signals with content entirely below the Nyquist frequency (half the sampling rate) are captured perfectly and completely by sampling; an infinite sampling rate is not required. Sampling doesn't affect frequency response or phase. The analog signal can be reconstructed losslessly, smoothly, and with the exact timing of the original analog signal.

So the math is ideal, but what of real world complications? The most notorious is the band-limiting requirement. Signals with content over the Nyquist frequency must be lowpassed before sampling to avoid aliasing distortion; this analog lowpass is the infamous antialiasing filter. Antialiasing can't be ideal in practice, but modern techniques bring it very close. ...and with that we come to oversampling.
Oversampling

Sampling rates over 48kHz are irrelevant to high fidelity audio data, but they are internally essential to several modern digital audio techniques. Oversampling is the most relevant example [7].

Oversampling is simple and clever. You may recall from my A Digital Media Primer for Geeks that high sampling rates provide a great deal more space between the highest frequency audio we care about (20kHz) and the Nyquist frequency (half the sampling rate). This allows for simpler, smoother, more reliable analog anti-aliasing filters, and thus higher fidelity. This extra space between is 20kHz and the Nyquist frequency is essentially just spectral padding for the analog filter.

Above: Whiteboard diagram from A Digital Media Primer for Geeks illustrating the transition band width available for a 48kHz ADC/DAC (left) and a 96kHz ADC/DAC (right).

That's only half the story. Because digital filters have few of the practical limitations of an analog filter, we can complete the anti-aliasing process with greater efficiency and precision digitally. The very high rate raw digital signal passes through a digital anti-aliasing filter, which has no trouble fitting a transition band into a tight space. After this further digital anti-aliasing, the extra padding samples are simply thrown away. Oversampled playback approximately works in reverse.

This means we can use low rate 44.1kHz or 48kHz audio with all the fidelity benefits of 192kHz or higher sampling (smooth frequency response, low aliasing) and none of the drawbacks (ultrasonics that cause intermodulation distortion, wasted space). Nearly all of today's analog-to-digital converters (ADCs) and digital-to-analog converters (DACs) oversample at very high rates. Few people realize this is happening because it's completely automatic and hidden.

ADCs and DACs didn't always transparently oversample. Thirty years ago, some recording consoles recorded at high sampling rates using only analog filters, and production and mastering simply used that high rate signal. The digital anti-aliasing and decimation steps (resampling to a lower rate for CDs or DAT) happened in the final stages of mastering. This may well be one of the early reasons 96kHz and 192kHz became associated with professional music production [8]. 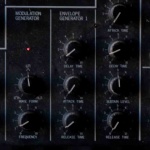 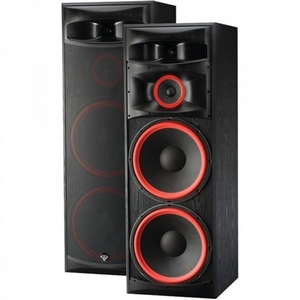 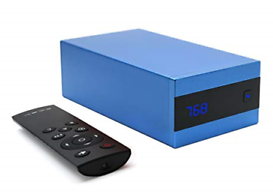 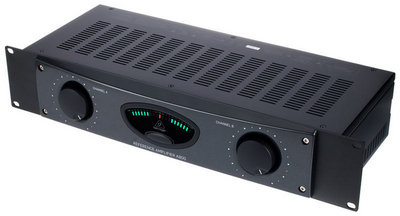 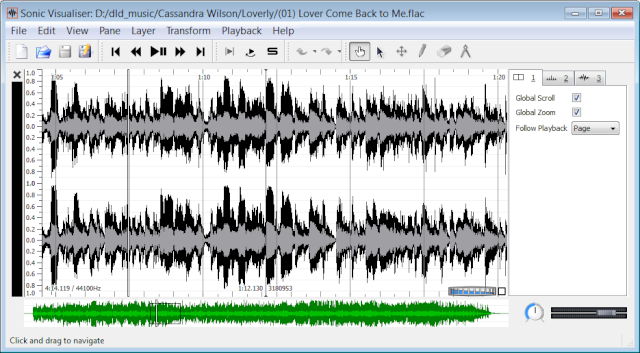