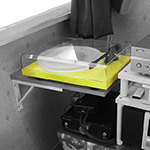 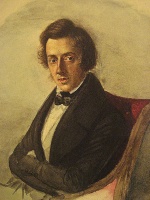 And you know what, they do sound really great. Largely due to the space that they afford the sound. Everything feels as though it's sat at a given distance from your ears, which is ideal for spot-on stereo mixing and helps gather a true sensation of how different channels sit within a mix.

The sound is very detailed, the mids and highs almost sharp and the bass only moderately present but, in that monitor fashion, it's fairly flat and neutral. If anything we'd say that those carving out ungerground dance music while compressing sounds to the wall aren't going to get what these AKG over-ears are all about. It was as we were listening to Pink Floyd's Time that the whole concept made perfect sense, or the way a live version of Eagles' Hotel California gave a masterful break down of how well a live recording can be mixed." 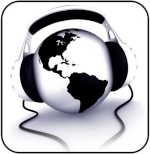 » Autocostruzione finale in classe A "JLH"