Grazie mille per i consigli Alberto.

Here is some preliminary impressions from USB from both AKG K701 and Orion speakers. The benchmark is reality.

I couldnt here it needed any break in. Basicly i hear the sound as described from Kingwa

1. What strikes me is first and foremost, the excellent ability to drive the AKG K701 (as of now i prefer low setting).
2. Then, and this is very important, there is no fatigue listening with the eqipment i use. No unrealistic hard edges or weird distortion. From my experience it sounds as if the Jitter is very much under control.
3. The unit is very revealing to the extreme, it sound like its simply not there. I can hear that because there is a larger difference between the recordings than i am used to (on very high-end gear). Its very monitor like. Combined with the lack of fatigue, i think that is a very seldom quality. Notice its so revealing you not only hear the recording as it is, but to the extreme, you get solid insight into how the recording engineer is thinking.
4. Then there is tons of details, and you hear things you have not done before. For 25 years, i have heard that endlessly, but for this unit its more through than ever. There is so many details you have to get used to it.
5. On this unit there is as you could guess a big difference between low res material and high res, but what strikes me is the importance of the recording. Not only the technical side is revealed, but very much the artistic intention of the recording is shown. A good recording have always been the most important, and this unit just understates that. The sideeffect is, a bad recording irritates you more with this unit, and you will get irritated on the recording engineer

6. I have no trouble listening to low res music on it also because it shows tons of details and resolutions you would never think could be in that bad internet radio

. As stated above what is most important is the quality of the recording. Less mixed recordings is by far best.

- but dont we want them to save the right places?

- this was mostly a positive feedback, but i will be back with some criticism, but i will have to have a pair of musicians to review this unit before making some of those statements.

), and its the cheapest hifi i have ever had. But judging both from the objective facts inside and the sound, i have no problem using this with equipment from another price league. If there is a good place to save you money this might be it, and save for better speaker, e-phones and good recordings. 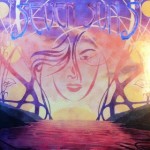 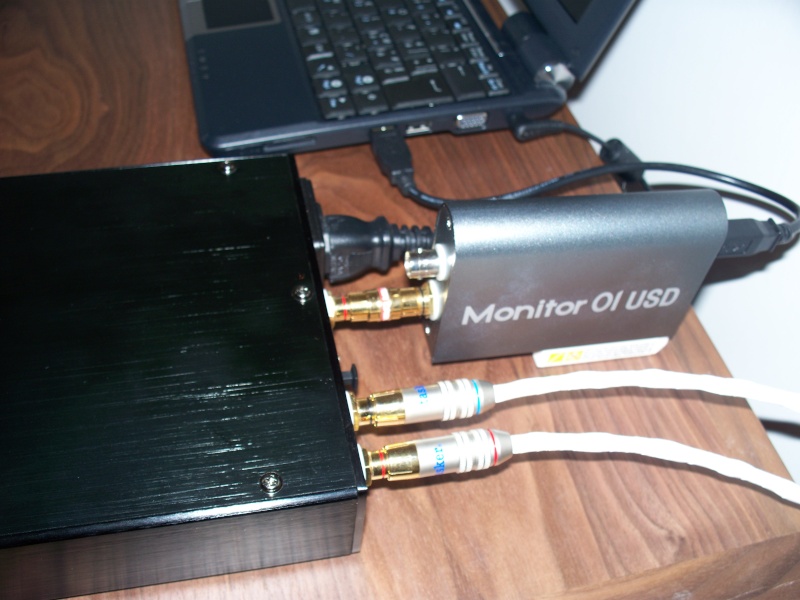